Left home around 0530 with tank full and started cruising towards Mumbai Pune express highway via New Mumbai. It was good to beat city traffic and within 35 minutes I was on the express way. Though Chiplun is on Goa highway it’s possible to avoid Pen. 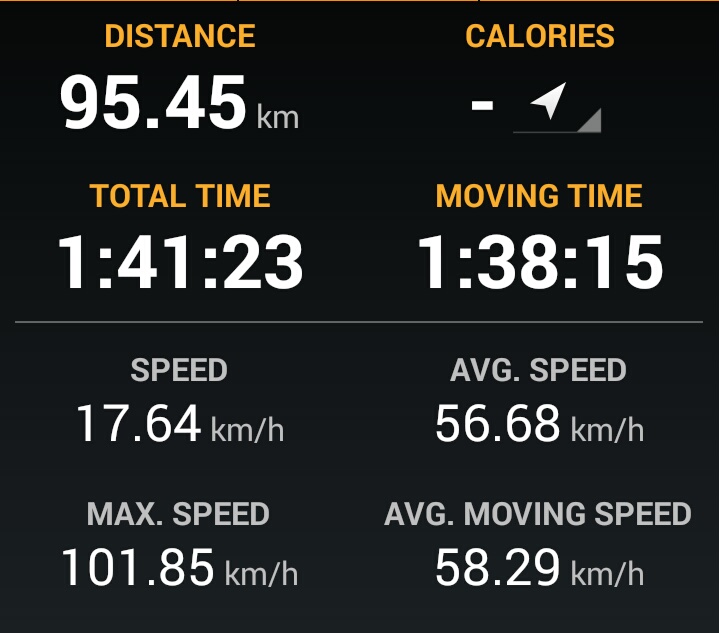 When I bought Tata Nano Gen X amt, I was told it’s a good city car but not good on highways. Well that turned out to be a popular myth. It cruises well around 90kmph and my top speed was shade over 100kmph. Overall I got first 100km covered in 100 minutes and average fuel economy at about 22kmpl. My first stop was at the Ballaleshwar Ashtavinayak temple at Pali.

Vistas of sunrise and fort Sudhagad on the horizon and tranquility of Amba river was stunning.

After driving about 5-6 km more, I reached Goa highway junction and took a left to head southwards to Kolad.

It was 08.15 and I was feeling hungry. Took a poha stop at Kolad near Ghone wood craft museum. That deserves a separate blog. 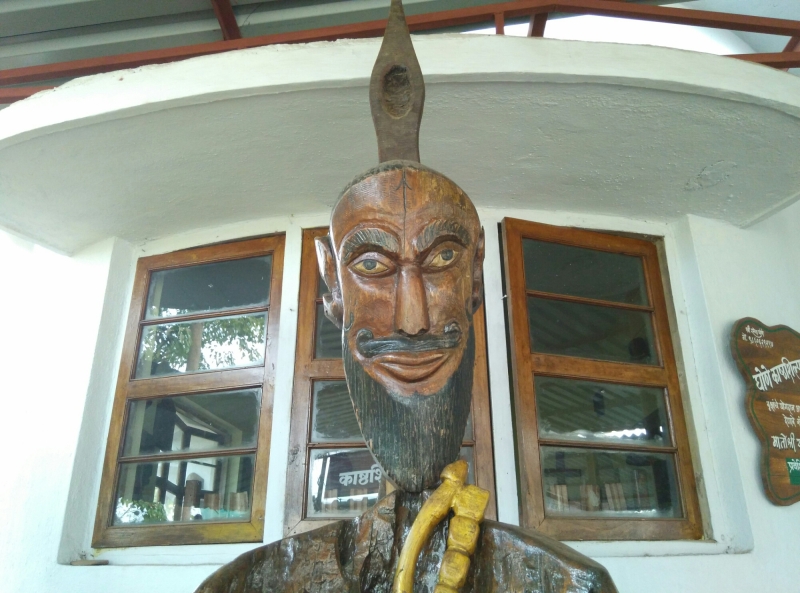 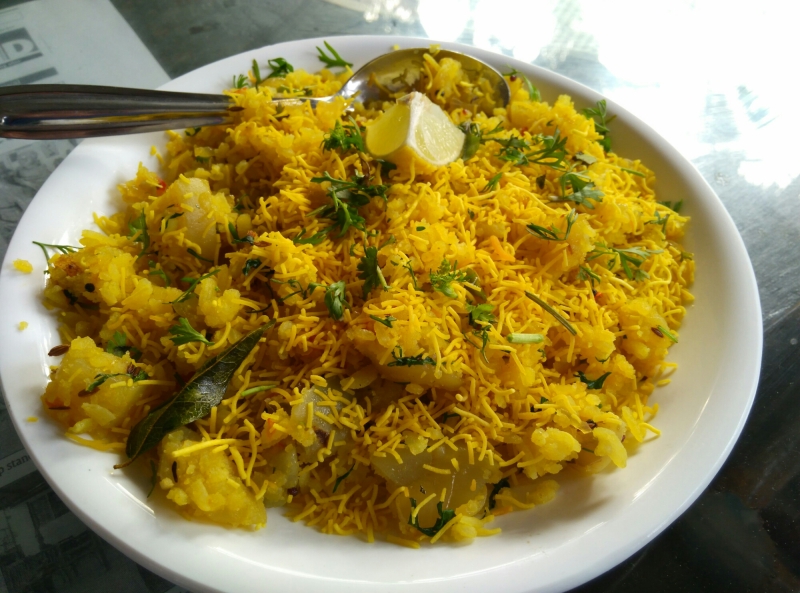 Half an hour later took another break near Mahad. Lot of interesting sites on the way like my friend’s pottery studio at Indapur, Gandharpale caves but I had to rush for an assignment so kept that for return journey. Took a break near Mahad… The toilet was clean and with a farm view! The road meanders along the path of river Savitri here.

The route after Mahad for 50 odd kilometers is mainly ghat route and there are lots of sharp turns and bends to negotiate..  As the height increased to almost 2000 feet on top of Kashedi ghat; cruising speed dropped to about 50kmph. 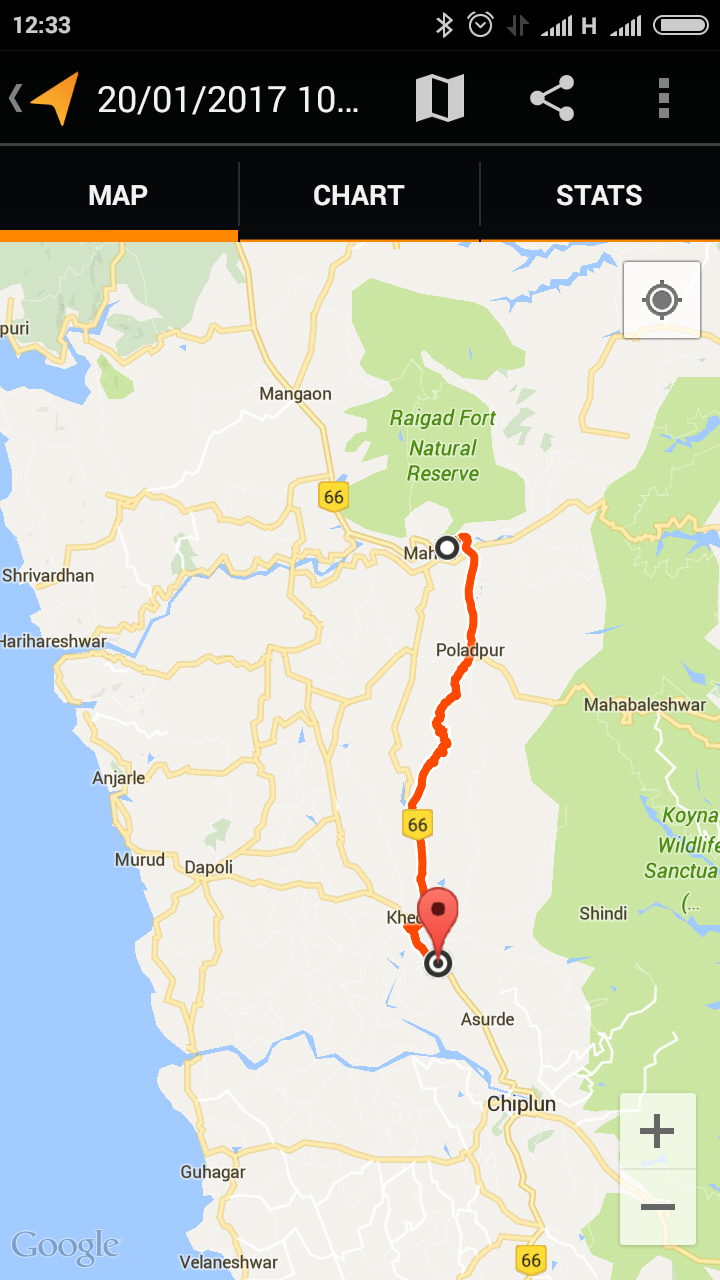 Took another 15 minute break post Kashedi ghat and enjoyed some rural scenery … On the whole 260 km of journey covered in six hours with lots of breaks … Fuel economy is above 20kmpl so quite good ..

It was on the whole a drive I enjoyed. When I reached my destination for the industrial photography assignment; a surprise guest visited … Sun bird was the perfect dessert to end the trip…

Hope you all would love to know about my return journey too! I am particularly upbeat about Gandhar Pale buddhist caves that are right on the highway …