When I arrived at the 311 Uerdinger Strasse, it was almost midnight. Tanja and her husband greeted me with a big enthusiastic hello! Navigating through ten odd guest bikes (bicycles) I reached the entrance. It was party time at the Kirsch home. Anton’s (Tanja’s elder son) friends had gathered to celebrate his first long trip away from Krefeld… it was going to be his first solo sojourn away from his parents to a distant but beautiful New Zealand.

So this is a travelogue about Krefeld! And let me tell you about the way I am writing this. I am not going to elaborate much on the images I share beyond one descriptive caption! It is for you to react and interpret.

Tanja asked me if I was hungry! It was tough to say a courteous NO, having spent over 24 hours in transit. Famished and tired I polished off a plate of Kisch within ten minutes and went to bed! While it was a long 3-hour drive from Frankfurt Hbf (central train station) I enjoyed the fast bus ride on the famed German Ottobahn…cruising at about 130kmph we crossed forests, lush green countryside landscapes spotting occasional windmills on the horizon. If that was not fast enough, my cab driver gave me a taste of German grand prix on the Dusseldorf Krefeld leg… I could not muster courage to look at the speedo! 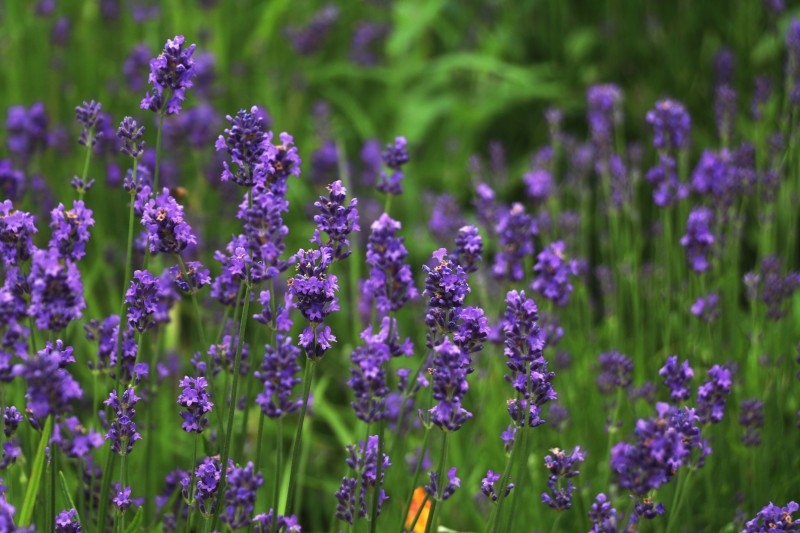 Guten morgen! A fantastic cloudy cold morning with home made Café Latte and organic bread with butter and cheese!! What a way to start to my first day in Germany. Tanja and Hans live in a plush, urbane home which is just 102 years old… they have designed a good contemporary home within the rules and regulations that restrict renovations in a heritage house. The time signature is visible on some design motifs and has a different charm. 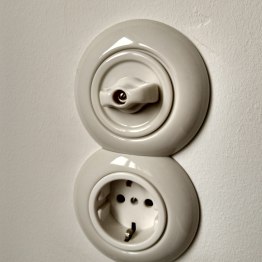 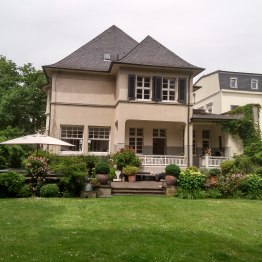 Krefeld has a location advantage any 21st century professional would aspire for. It is an idyllic town with little over 200,000 people … slow and quiet! But not far away from the industrial hub of Dusseldorf, Essen and Duisburg. Cologne is not more than 40 minute by train. So one does not have do leave this picture perfect town for career aspirations (obviously depends on the industry you are in) 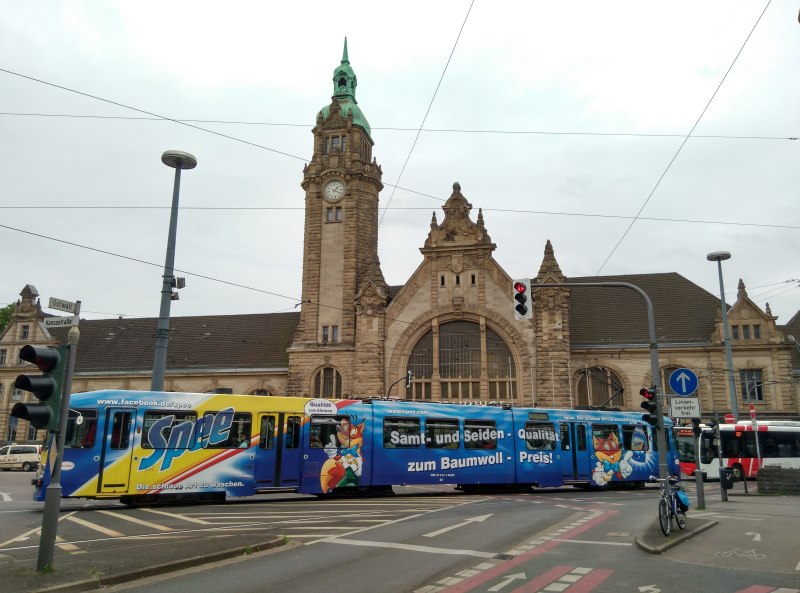 In my introductory email to Hans, I mentioned about my training in Design and fascination for the Bauhaus philosophy! And guess what … Krefeld has several houses designed by the legendary architect Mies Van Der Rohe from the Bauhaus tradition. So I am not feeling as bad now for not being able to visit Weimar and other Bauhaus sites in this trip.

Tanja and her family hosted Louis, a boy from New Zealand for months ago and now Anton was headed to Christchurch to Louis’ family under the student exchange program. “We all are a bit nervous, he has never lived so far away… but it is a liberating experience I think my son should have.. I remember it was not easy for my father to allow me to travel to Israel when I was young … Israel was not as quiet as it is today but it was a special experience for me”, Hans exclaimed.

Every place is defined visually by images that pop up on Google image search these days; at least for people who are visiting for the first time. Do you agree? The visual signature of Krefeld is Burg Linn, a 14th century castle.

The area around the Burg is heritage zone and a walk along these lanes can transport you to a different era.

Andrea and her hockey kids are being hosted by a club in Krefeld. This club has produced several international hockey stars for Germany and has a good setup to learn tennis too. But more about CHTC in our film Stick to Dreams